On February 5, 2018 the local United Way of Effingham County held their Annual Meeting in which they presented Siemer Milling Company with the 2017 Outstanding Organization Award for their continued support of the local organization.

Throughout the years, Siemer Milling Company has been a big supporter of United Way. They began their first campaign in 1980 raising $500 and have grown their campaign throughout the years, by raising over $20,000 with the most recent campaign! In addition to the campaign, the 90 employees from the corporate office, located in Teutopolis, know how to raise money and have fun doing it through various fundraisers such as a luncheon, raffle, 50/50 drawing and other events. In honor of their 135thyear celebration, Siemer Milling Company gave each employee $135 to donate to the charity of their choice, with many choosing United Way. 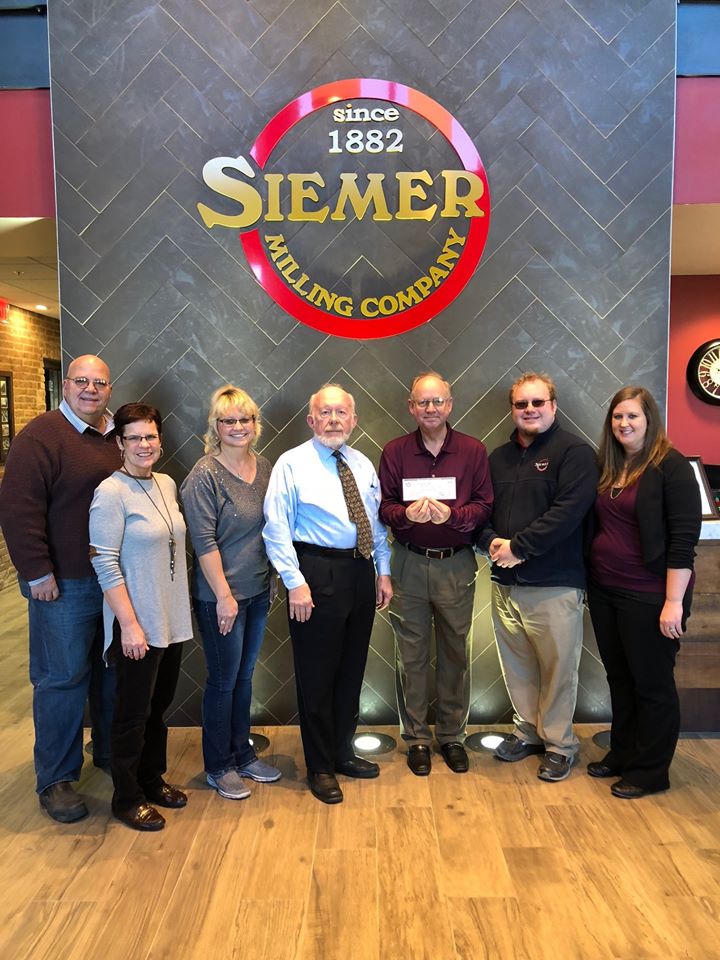 Their support shows throughout the year by attending and donating to United Way fundraising events, also by having a representative on the Board of Directors.  The below photo shows representatives from local businesses who have been acknowledged as Gold, Silver and Bronze level donors.  The Gold Level Businesses, raising over $10,000, Silver Level $5,000-10,000, and Bronze Level $2,500-$5,000.  Siemer Milling is proudly a Gold Level Business.  It are these combined efforts that help propel local non-profits towards and even past their goals. 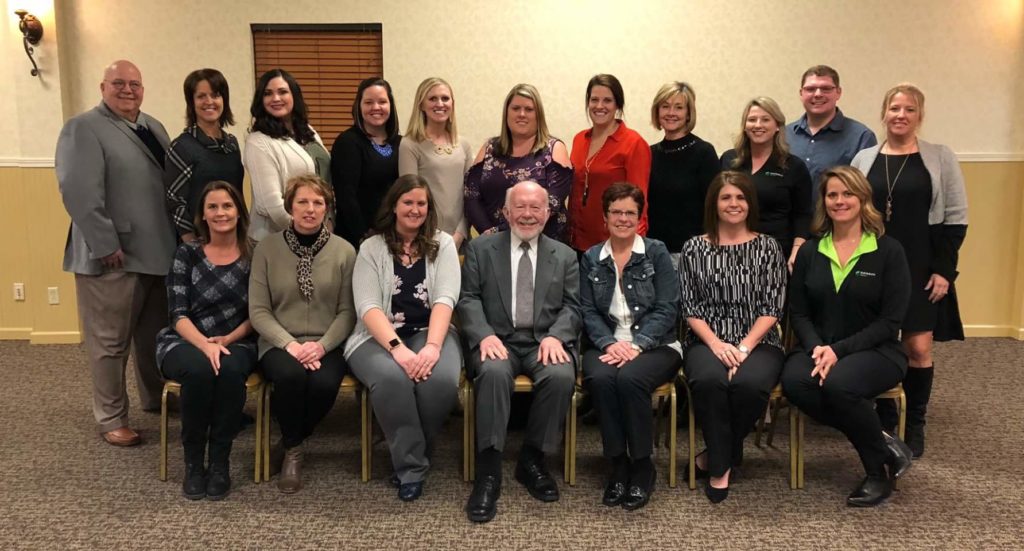